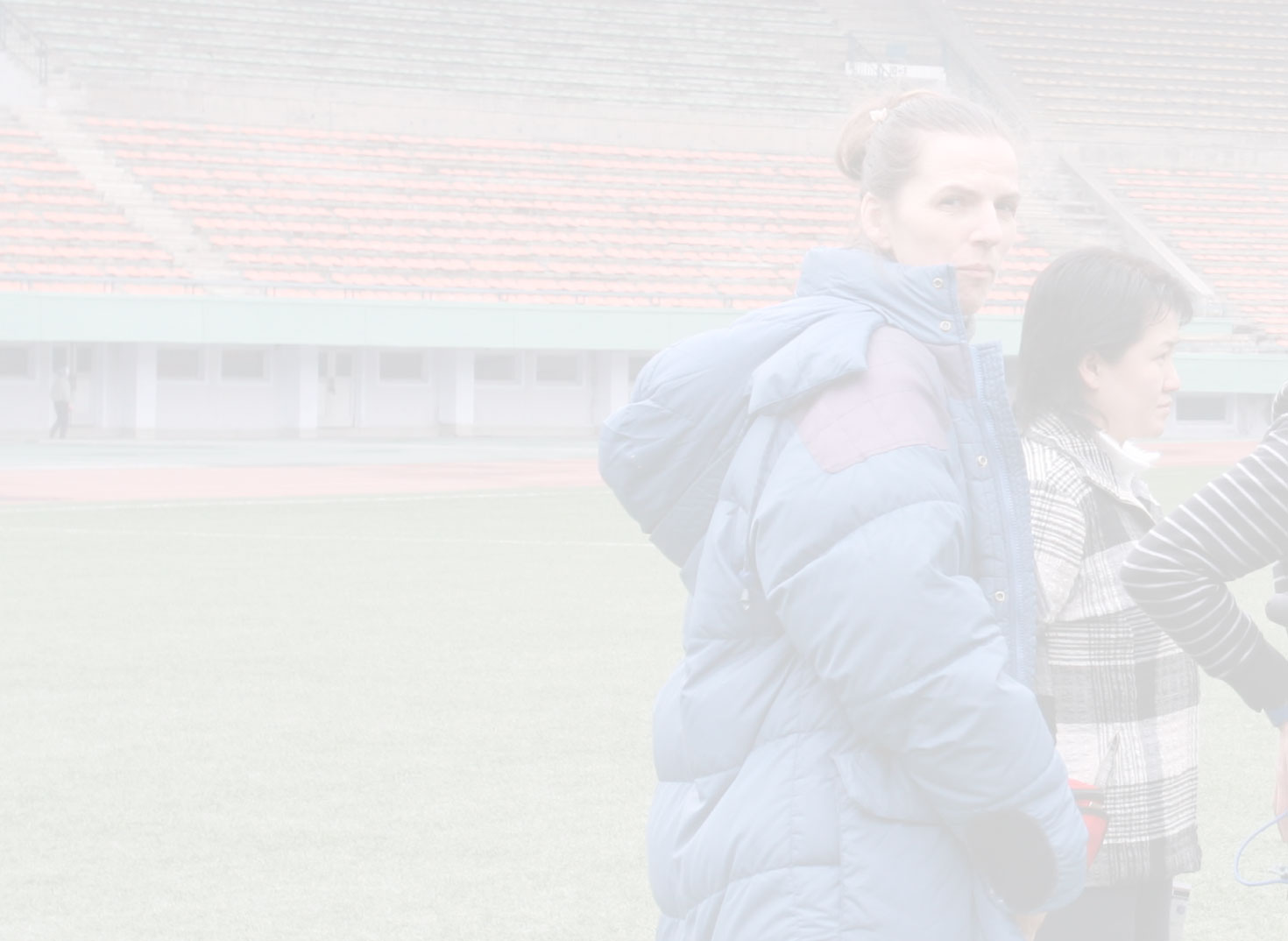 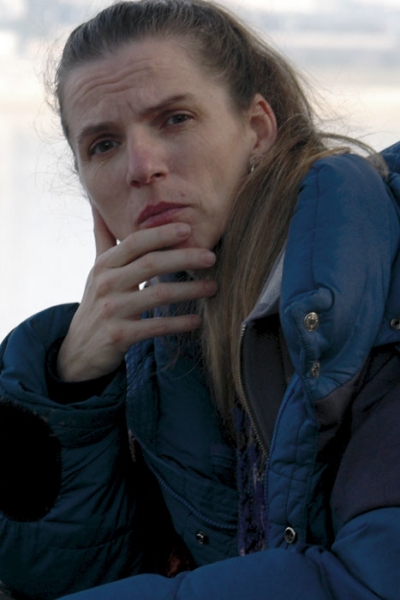 Brigitte Weich obtained her doctorate in law from the University of Vienna in 1984, after which she began her professional career in culture management specializing in non-profit projects, in particular creative art house filmmaking. Following years of professional experience, she embarked on an interdisciplinary course in Feminist Studies at Rosa Mayreder College, completed in 2002 with her video project “unitFrau.tv – exciting and brutal. A collection of materials about our longing for an adequate TV image”.

With friends, Ms Weich then founded a network of development and production companies in order to carry out audio-visual gender-focussed projects, her field of particular interest. While travelling to Pyongyang she delved into the subject of (women’s) football. “Eusebio”, a text on football and oriental carpets for the exhibition “Knots symmetric_asymmetric” at the Museum of Applied Arts, Vienna, followed. In 2003 she began work on “Hana, dul, sed ...”, her first film as producer/director.